«It was a brilliant idea and the only idea that could have worked. Up above, on the ruined, blasted surface of what had once been a living planet, the leady crawled and scurried, and fought Man’s war. And undersurface, in the depths of the planet, human beings toiled endlessly to produce the weapons to continue the fight, month by month, year by year.»
― Philip K. Dick, The Defenders 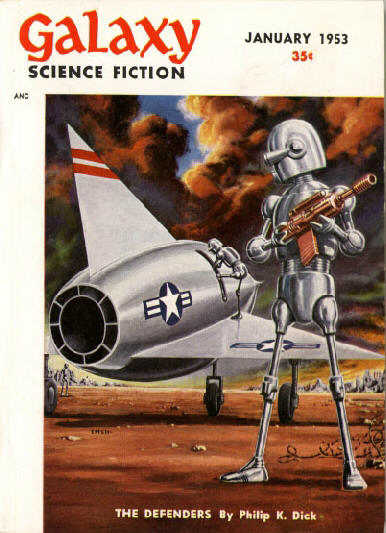 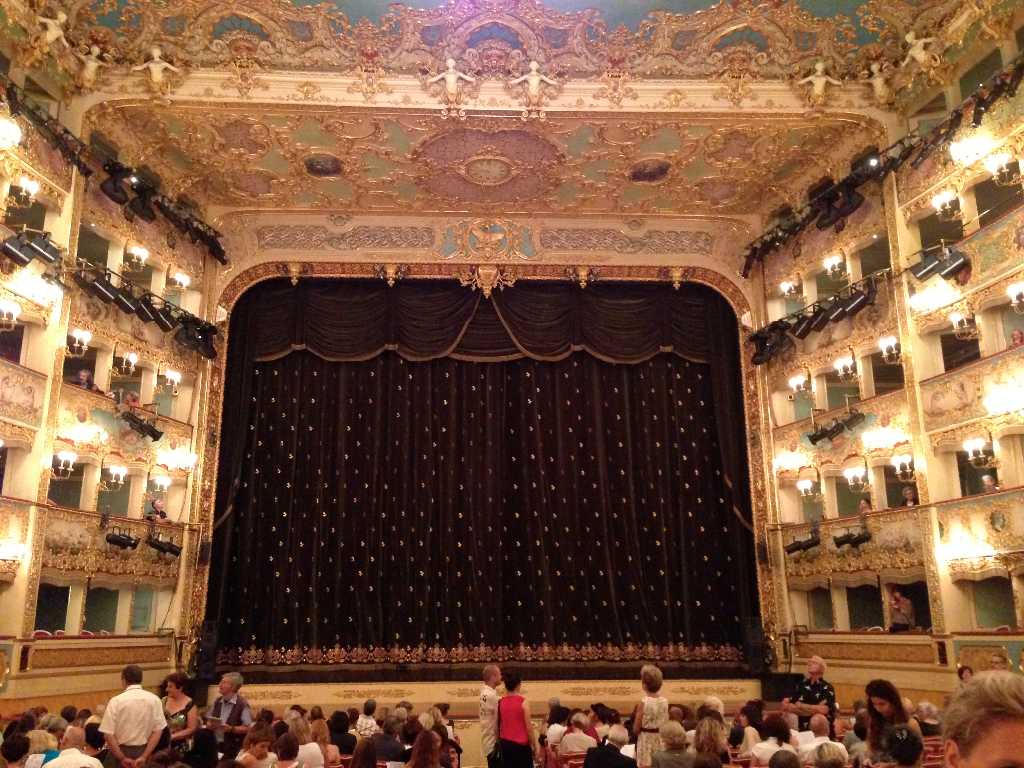 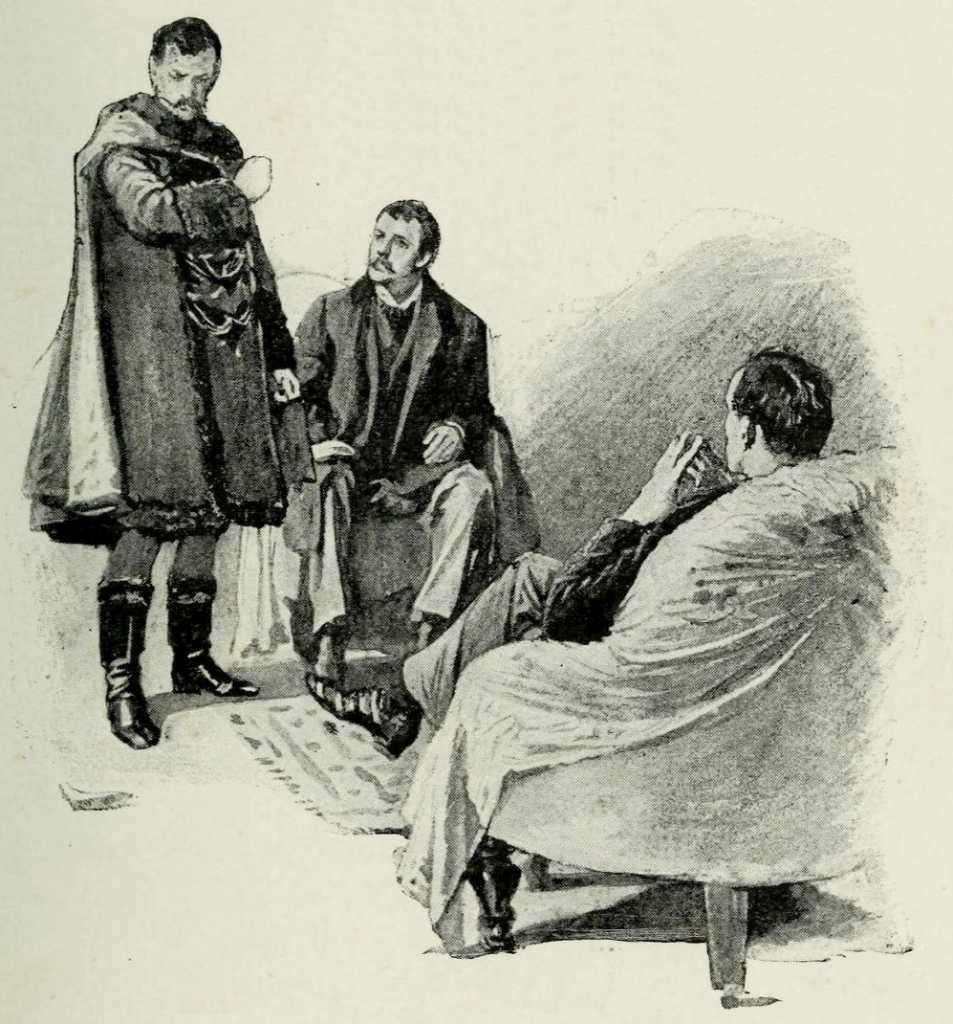